Located at the corner of Via Porta Palatina and Via della Basilica, in the part of the city that was known as Cantone di Monsù Pingon for three centuries, the Casa del Pingone is one of the buildings that best represent the city's history: a study of its structure allows one to relive the fundamental stages of city life. It is a building that belongs to a city of Turin that is unknown to most people and to a great extent has already been erased, the medieval town that can only be identified in small pieces, because it was eliminated by successive urban planning initiatives in the 18th and 19th centuries. An example of historic transformation, theCasa del Pingone is a building comparable to a machine that has recorded events and changes over time, containing fragments of history that range from the Roman era to our time. At the start of the third millennium, the Casa del Pingone showed a rather advanced state of decay, but through its restoration, all the historic evidence that marks the buillding has been brought back to light, from its original openings to the tower. 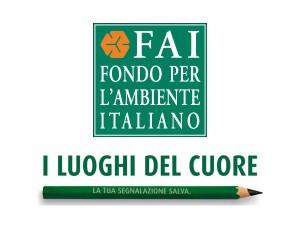